Music at its best

Bonnie received brass instruments training at The Kneller Hall Military school of Music in London after which he had formal instructions from Britain's top brass trumpeters: John Wallace - former Principal, The Royal Conservatoire of Scotland, the late James Watson - former Head of Brass & Artistic Director at The Royal Academy of Music, London. Marke O'Keeffe - Principal Trumpeter, Scottish Symphony Orchestra. Brian Allen - Head of Brass, Royal Conservatoire of Scoland. The input of these ambassadors of the classical trumpet repertoire have in no doubt made a positive impact in his music career - a brass specialist. Bonnie was later awarded a scholarship by the Principal's Trust of the Royal Scottish Academy of Music and Drama in Glasgow, Scotland (now known as the Royal Conservatoire of Scotland) to earn a Master Degree In Music Education with merit. 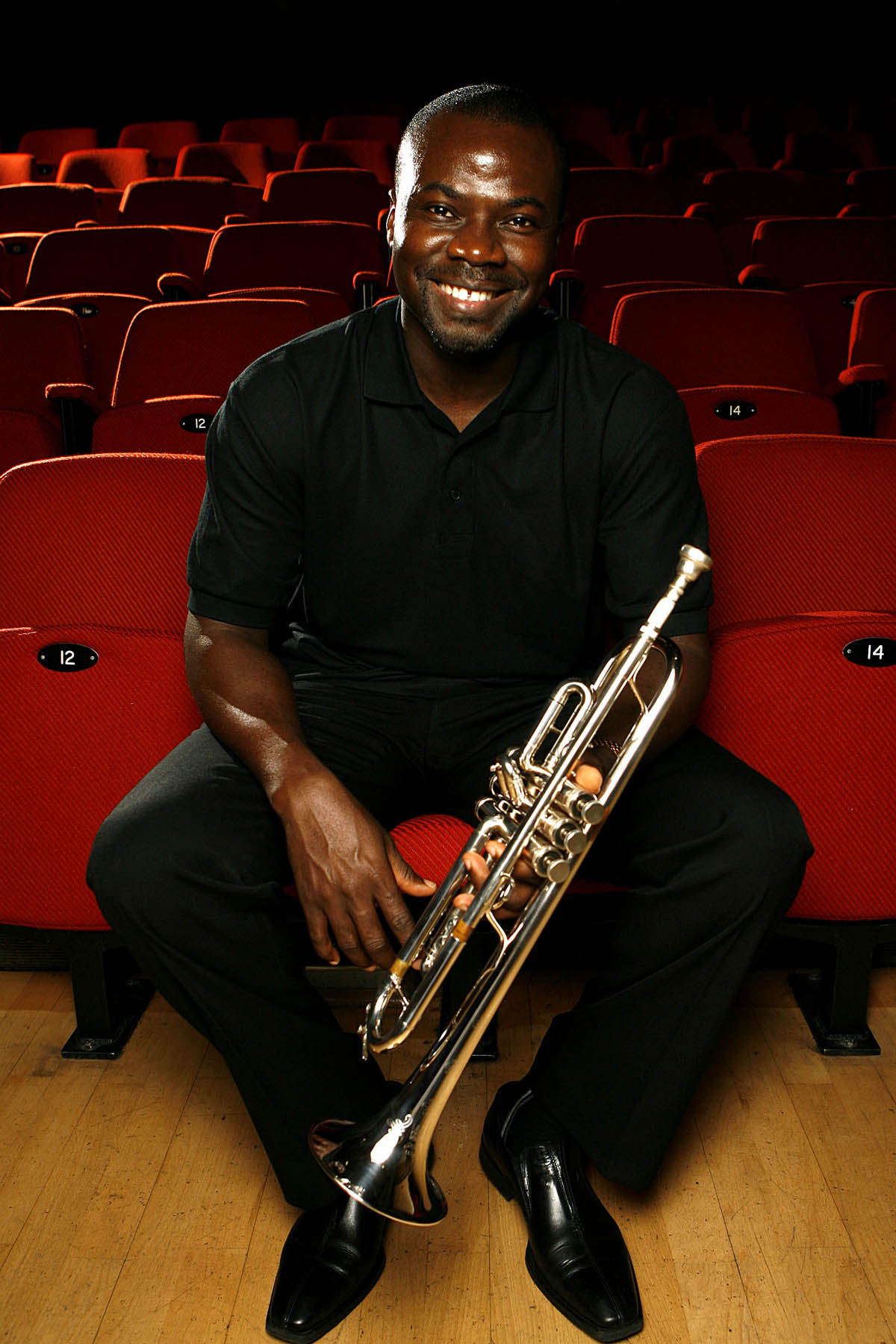 During his studies in the United Kingdom, Bonnie seized every opportunity to develop and enhance his music career. His music education research in Glasgow gave him the opportunity to voluntarily teach music education to schools who were short of music instructors. Bonnie was greatly admired for his enthusiasm, skills and above all his passion to motivate students to engage in music activities. Not all of these students were talented singers, in fact some of them were quite reluctant but Bonnie's positive approach gave birth to a school choir that gave two successful concerts. Also as a past student of the Associated Board of The Royal Schools of Music (ABRSM), he was the first student to attempt the Jazz Trumpet examination and his success earned him an invitation to be part of a documentary for Jazz Education conducted by the ABRSM. 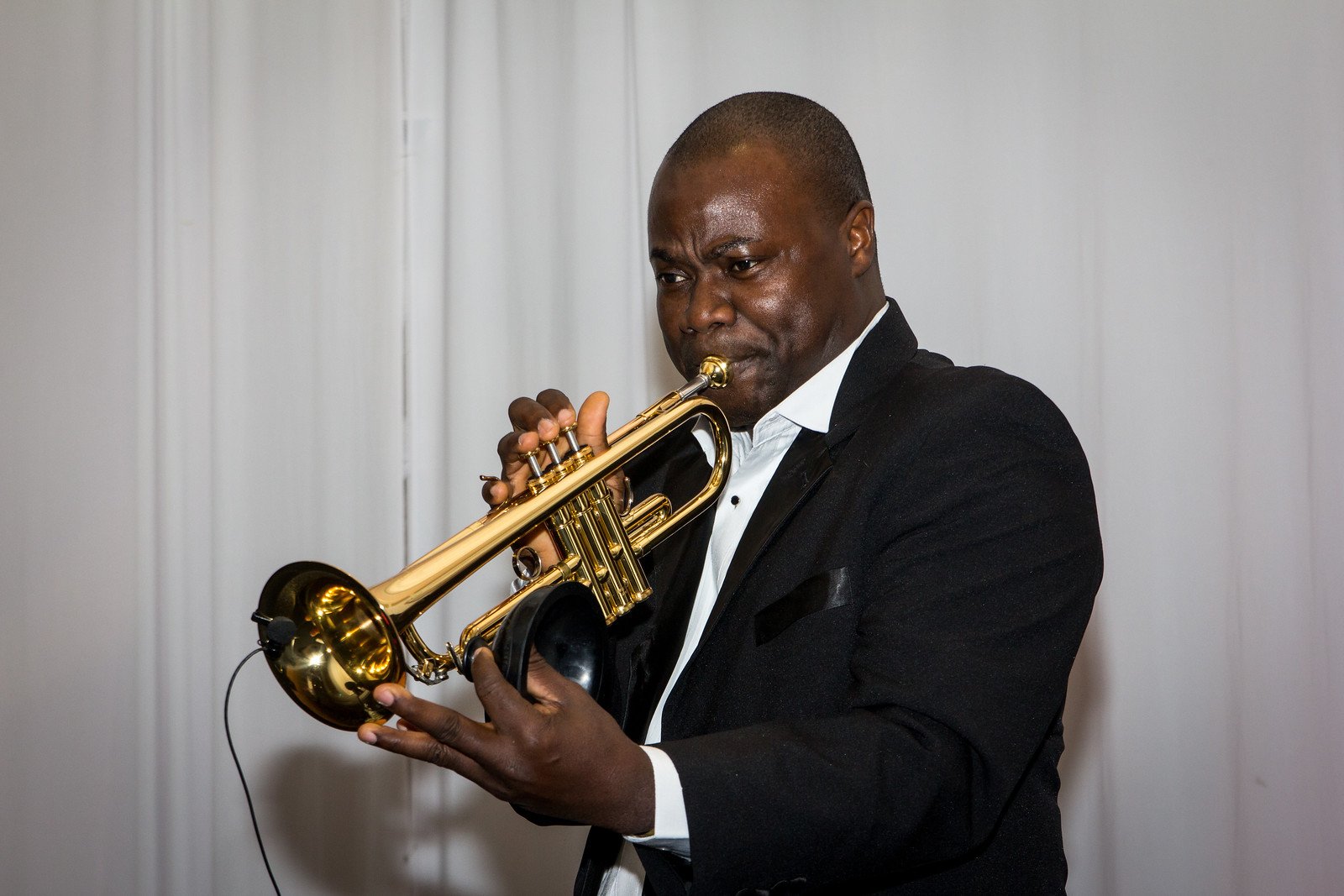 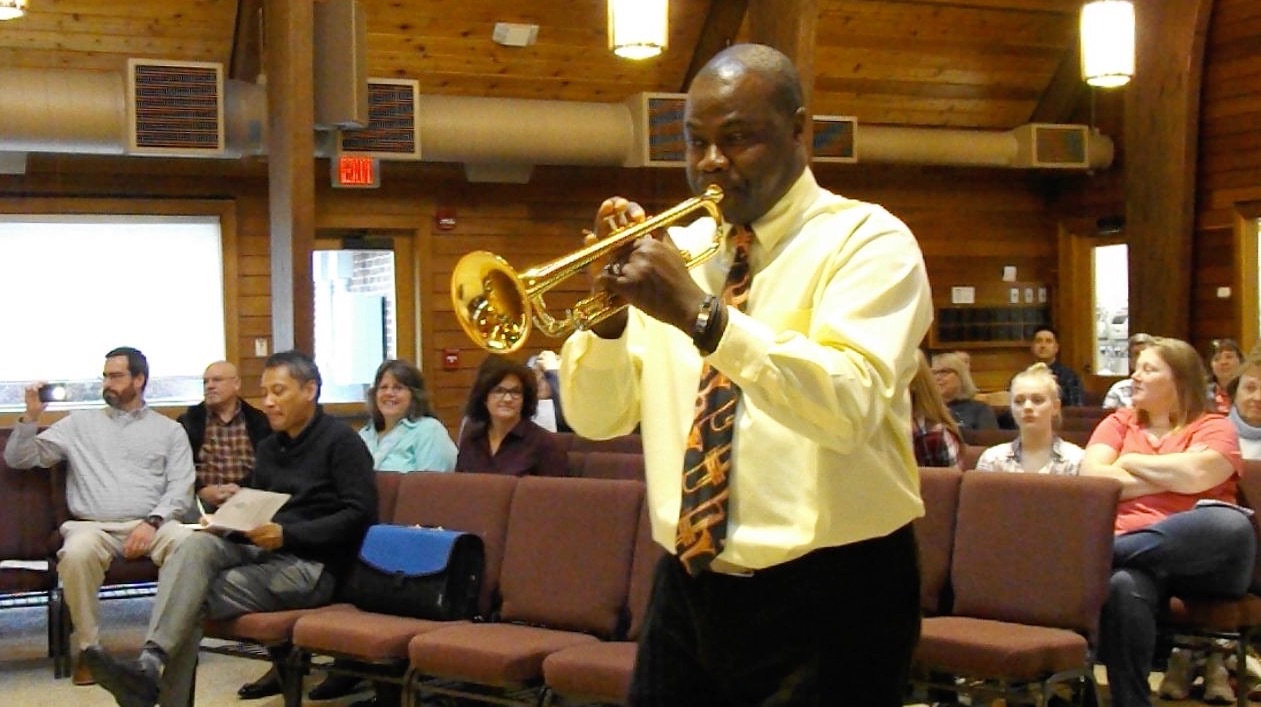