Every student matters, every moment counts

Bonnie’s passion for music education came to the fore after he graduated in 1998 from the Milton Margai College of Education, Sierra Leone with a teacher’s certificate in Performing Arts. He gave his invaluable service to education in Freetown, teaching at the Saint Joseph’s Secondary School for Girls, organized school band competitions, researched and notated popular folk songs of Sierra Leone and also introduced jazz music playing in churches.

During his studies at the Royal Scottish Academy of Music and Drama in Glasgow, Bonnie voluntarily taught music in schools that were in need of music teachers. He later moved to England where he lectured at the North Hertfordshire College and then supply teaching in London public schools.

With a wealth of experience in music education, Bonnie later spent almost seven years in the Middle East teaching in international schools in Egypt, Qatar and the United Arab Emirates. He received his International Baccalaureate training in Singapore and as a multi-talented instrumentalist, his approach to music education leaves a lasting impression in the lives of his students.

He later moved to the United States to pursue a doctorate in ethnomusicology but was offered a position as a Manager, Music Professional Learning by the District of Columbia Public Schools (DCPS). Bonnie’s role was to design and execute monthly professional development sessions for music educators in Washington DC. 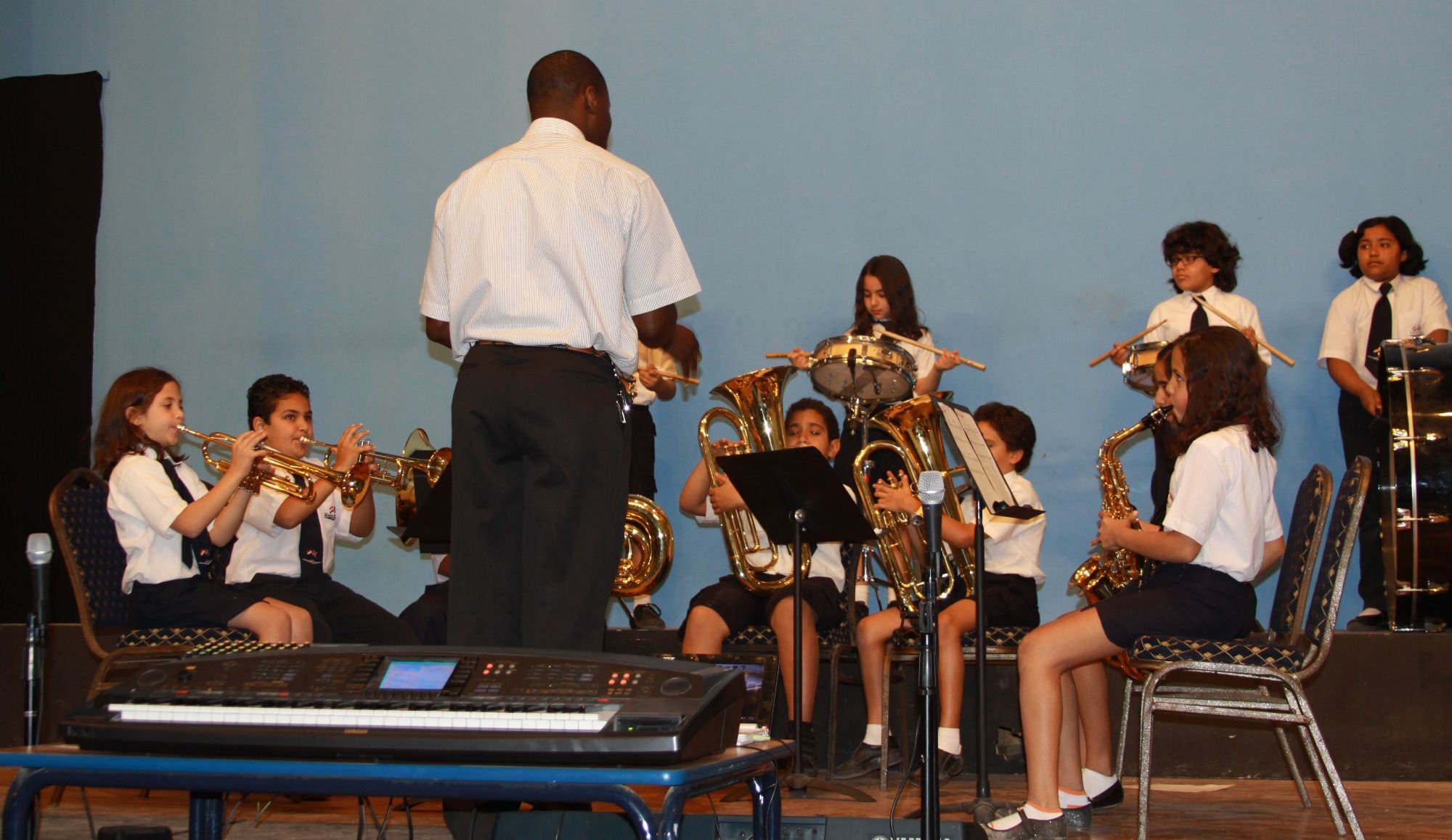 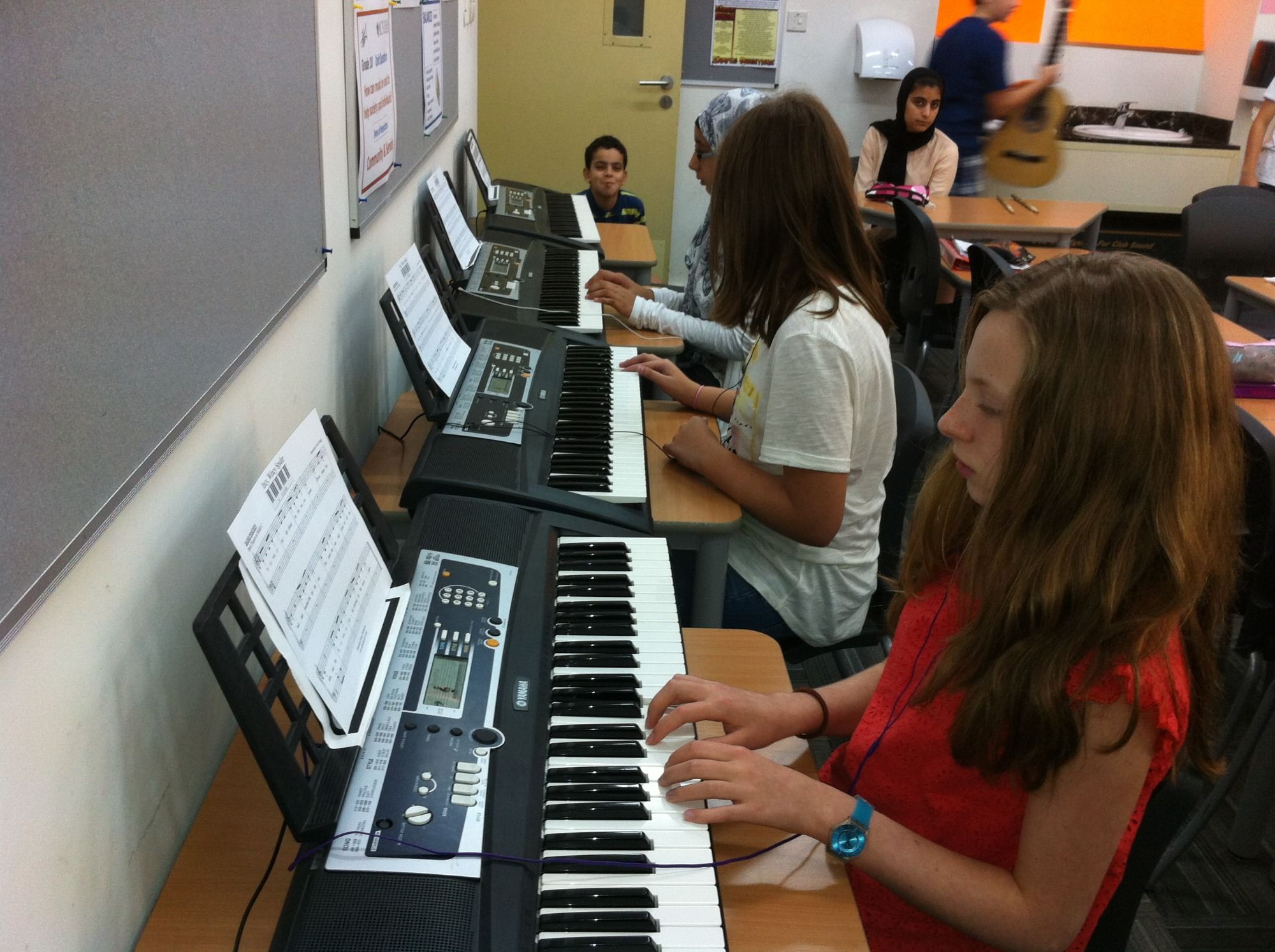 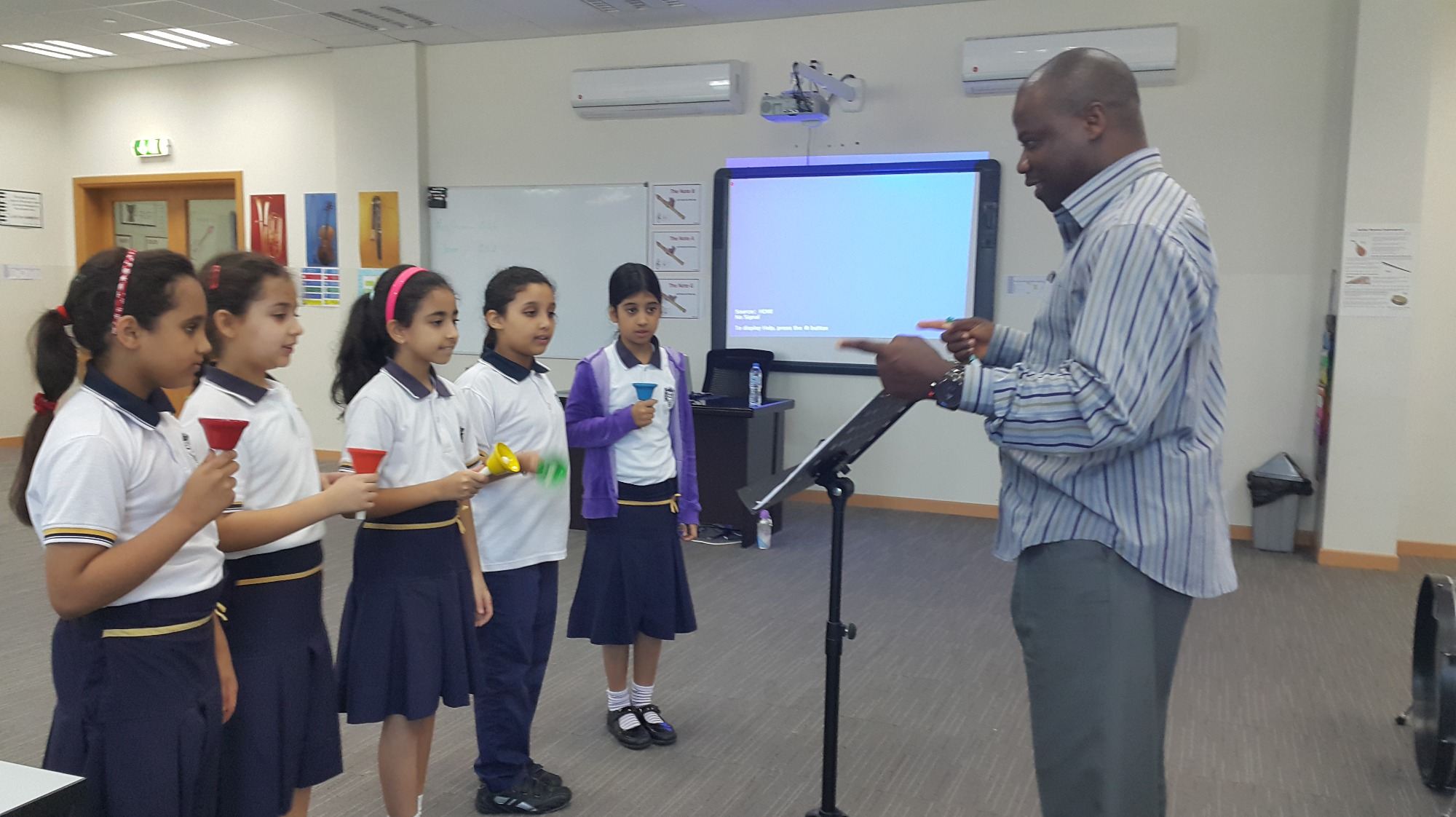 Bonnie later established his own enterprise “Bonniejazz Music” where he provides consultation for independent schools, private tuition for all ages, composing and arranging music for church and school settings. He has a passion for music technology and creates accompaniment tracks in different genres for performers. Bonnie loves to entertain and share his musical skills, providing live music entertainment for different occasions.